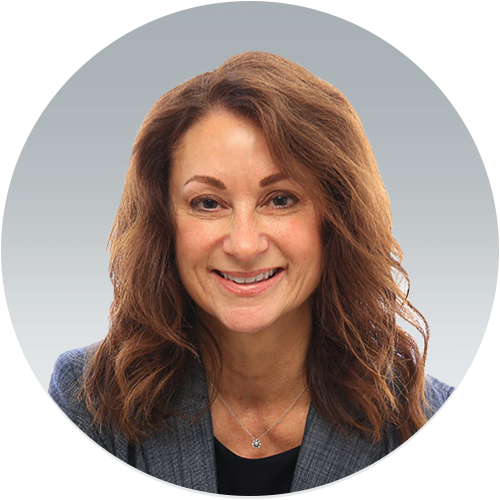 I grew up in the Chicago, Illinois area and attended graduate school in the Midwest and in Mexico. I have been fortunate enough to live in multiple cities of California, Illinois, the Boston Area, and several years abroad in Spain, Mexico, and Germany. The first half of my career was spent at Northwestern University where I taught in and led the Freshman Spanish program for 19 years. It was there that I became very interested in innovation with 1:1 technology.

After giving up the snow and moving to California in 2008, I taught in the Master’s of Teaching at Santa Clara University and National Hispanic University for four years. I taught high school students at Laguna Blanca School in Santa Barbara and graduate students at Claremont Graduate University. It is most exciting for me to be back in Sonoma County where previously I was an Assistant Principal of Curriculum and Technology in a large, private high school.

Why I chose to work here

Quest Forward Academy has always intrigued me since its inception given the dedication to small classes and 1:1 technology, along with a firm commitment to reaching and engaging all learners. Additionally, it is a place where each student is treated as an individual. I am most excited about the new Pathways Program and the opportunities for our high school students to do internships!

Return to About Us